It’s Thanksgiving. Family that rarely gets to together and family that always gets together are all together! The meal is long, temperaments are short, kids are being kids, spirits are flowing and emotional eruption ensues. Explosive personalities, kids thrown in cars tearing out of driveways. The ‘Thanks’ and the ‘Giving’ are all but over with….until next year. 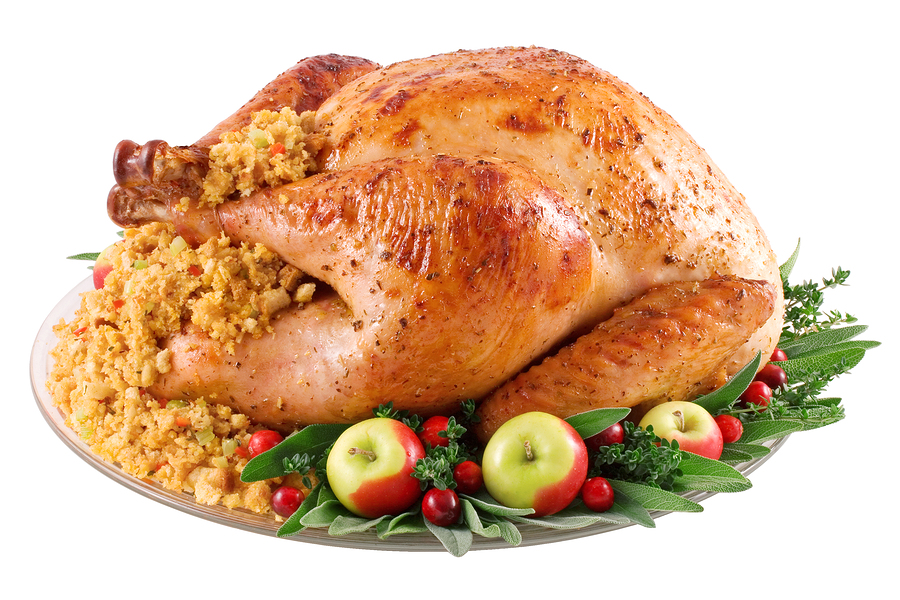 The mistake is thinking by ignoring it, not discussing it, that it’s as if it never happened. Nothing could be further from the truth. Those feelings don’t just go away, they are not easily forgiven and never forgotten, they just get buried deep down until the next opportunity to ‘let someone have it’ presents itself. Then, in a year, five, maybe ten, rinse and repeat.

My grandmother Kenita, my family’s matriarch, turned 84 this month. She worked two jobs for the majority of those years, and raised 4 kids. She’s the most resilient, humble, common sensed, honest, dedicated, kindhearted person I know. I idolize her. She is my hero and I have told her as much. She has aches and pains, cramps and arthritis, but she never complains, never. It’s truly amazing, as is she. She goes dancing and bakes pies, she paints and reads, sews, and feeds wildlife off her back deck. If you dare her (and I have) to come to a restaurant in her robe, she will (and she has).

Not all too long ago, this woman I love so dearly, posed this question. What she asked had teeth. It was a watershed moment for me. It bit down hard and the longer I pondered it the harder its’ grip on me, on reality, on awareness. A pain so exacting that your senses are sharpened, it thrusts you awake in a way you didn’t think possible. PAY ATTENTION, it demands. To live is to experience success and failure, love and joy and sorrow, but this was different. DISAPPOINTMENT is different. ‘Why is everyone in our family like this?’ she asked. A single, solitary sentence. It communicated volumes. It leaves you, it left me, breathless, faceless, and disappointed in turn, in me, in us.

Why is everyone in our family like this? Why. Like spider woven webs. It’s in our nature. It’s a hell of a lot easier to look at someone else’s life objectively than your own. To dissect and judge them by their proclivities, easy. To turn that introspection inward is too painful an experience for most, most of the time. Best avoided. But to avoid it is to avoid experiences necessary, to avoid growth, and avoid something cathartic and beautiful.

Tycoons of the industrial revolution; Carnegie, Rockefeller, Morgan, Gould, Vanderbilt, the list goes on a bit. All names of which you’re familiar, and synonymous with huge endowments. Fortunes built with/on the backs of men. In the end cognitive dissonance catches up to all of us. It matters not if their values were legacy or humanity or both, the results the same. In the words of Shel Silverstein ‘…where the sidewalk ends. And before the street begins, And there the grass grows soft and white, And there the sun burns crimson bright…’ Everyone’s sidewalk ends and here when faced it’s either in knowing that you’ve resolved your cognitive dissonance, or knowing that you would have been better served in doing so in every opportunity and disappointed instance.

Humility isn’t a weakness, it’s bravery of the highest order. Admitting I/we really messed up, setting aside would-be pride, is the only Wounded Knee healed. True in every facet of life. Suffice this writ an attempt to do the brave thing, I say to you the following: ‘…the most important story in the ARM industry that isn’t being written’ is our history as an industry; from the smallest shop to the biggest consortium. All thinking by ignoring it, not discussing it, that it’s as if the past never happened.

Well, it did happen. It is after all how we got to this point, and we’re still feeling the reverberations of that bygone era in every consumer contact that starts off on shaky discourse, in every FDCPA strict liability defense, and every CFPB complaint response. All of us stuck in the centrifuge of cognitive dissonance, wondering ‘why us,’ ‘why this climate,’ (of regulatory enforcement), and ‘why this culture’ (of consumers’ image and perception about the industry and Collectors). All of us coefficients of a truth that we helped to create.

I have thought long and hard about whether, what, and how much to say on this topic. Long considered the possible repercussions (likely and unlikely) and implications of standing tall. Iconoclastic? So be it, let everyone else rest on their laurels.

Have you paid attention? Whose expectations do you strive to live up to? Your grandmother’s, my grandmother. My grandmother has a laugh so distinct you know she’s there in a crowded auditorium. It’s a laugh that makes you laugh, makes you want to laugh, and keep laughing. I love to hear her laugh. I want to continue to hear that laugh 10,000 more times and doubt I will.

Let me be clear on a few things here. For a number of years now there has been and continues to be a new Consumer-centric awakening (Super-call’in-fragilistic-excellent-collections). The industry on the whole has matured in a way that makes me proud to be a part of this new revival. Consumer dissatisfaction is being tracked, reviewed, reduced, and analyzed in ways never before considered; companies are spending money on maintaining compliance like never before; and agencies are communicating with and leaning on each other for strength and stability the likes of which few other industries know possible (Google and Amazon living and working together in Puerto Rico comes close). True progress that we should be proud of.

So it is in family as it is in this industry that rarely gets together we’re all together in this common goal, commonplace, compliance. Adherence to a Collector’s pledge. Not just lip service, but ownership of an ideal idea, a commitment. No one is perfect. There will be dissatisfaction, there always is. There will not always be blame to be placed, but there will also, always be lessons to learn. If we’re lucky we get to bear witness to an occasional spark, a glimpse into real human connection between Collectors and Consumers. A semblance of kindred spirits breaking bread and sharing a pour. We don’t get there by being selfish and maladapted to the environment we find ourselves in. We get there by being malleable, by evolving, and accepting the human condition for what it is, fallible.

All of us imperfect. Are we brave enough to admit it, courageous enough to acknowledge it, to see it in ourselves first and hope that others do the same? Knowing is half the battle. The other half is acquiring the skills to look at yourself objectively. Then, and only then, are you able to even attempt to align what you value with your behaviors and beliefs towards and about those things. Are we brave enough to have the conversation, humble enough to admit the mistakes, courageous enough to come back to – to stay at – the table? Are we able to give ‘Thanks’ and capable of appreciating the ‘Giving’ that is everyone else’s presence? What is true in Collections is true in life, you have to ‘be the change you want to see…’