There are big changes to the way creditors report to credit reporting agencies. Changes that you will want to be aware of.

In 2015, Equifax, Experian and TransUnion announced the National Consumer Assistance Plan to enhance their ability to collect complete and accurate consumer information and provide consumers more transparency when interacting with consumer reporting agencies about their credit reports. The plan was announced after cooperative discussions and an agreement with the Attorneys General of multiple states. 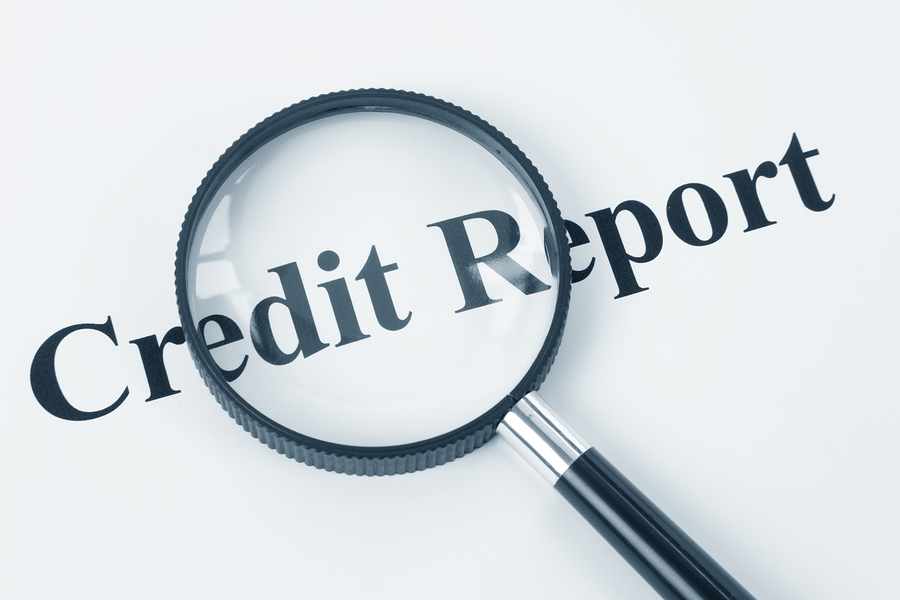 In 2016 the three major Credit Reporting Agencies (CRA’s) stopped allowing the reporting of debt that did not arise from a consumer contract or agreement to pay. This included, […]

In the spirit of the Xmas season that is upon us and the New Year that is right around the corner, this question is for all the professional Debt Collectors out there as we welcome in 2016. As a Debt Collector what is worth believing in? The Consumer Financial Protection Bureau (CFPB) believes in ‘…empowering consumers to take control over their economic lives,’ how about you?

With the advent of the CFPB our industry is finally no longer an infant and has reached toddlerhood! Yes collections has been around ever since the first line of credit was extended and the first handshake agreement that binded the obligation was broken, but just because it’s been around for […]

What debt collection laws does my business need to follow?

As a collection agency, we need to follow many state a federal laws when it comes to contacting and with working with consumers. And your business should be following these laws as well. The Consumer Financial Protection Bureau or (CFPB) was established to protect consumers. And that means that any first-party creditor, which means you, needs to follow certain guidelines when trying to get your customers to pay.

Our latest video gives you some guidance to help you stay compliant in your internal debt collection efforts. Take two minutes to view the video as well as view our resources section of our website.

And as always, never hesitate to contact our team […]

On October 17th, Sean Lennon, Mike Hiller, Greg Desana and I attended the Michigan Association of Collection Agencies Annual Educational Program in East Lansing, MI.  Attorney Charity Olson did an FDPCA review that, as always, was extremely informative.  Her practice is primarily handling lawsuits against debt collection companies and their collectors, and her presentation regarding the FDCPA is a must-see for all collectors.  Her presentation delved into preventing FDCPA lawsuits based on her experience handling lawsuits against debt collectors.  Her insight, experience, and expertise in interpreting the FDCPA is both very impressive, and very interesting.  What never ceases to amaze me is just how compliant we as a company already are.  […]