Dignity and Respect Never Meant So Much

Dignity and Respect Never Meant So Much

I recently had the privilege of attending the Tennessee Funeral Director Association Conference in Murfreesboro TN.   I met some amazing people.   One of the organizations that was set up next to my booth was “The Compassionate Friends”.  This organization was created to help families that have suffered the death of a child.   They were truly there to get out the word out that there is help. 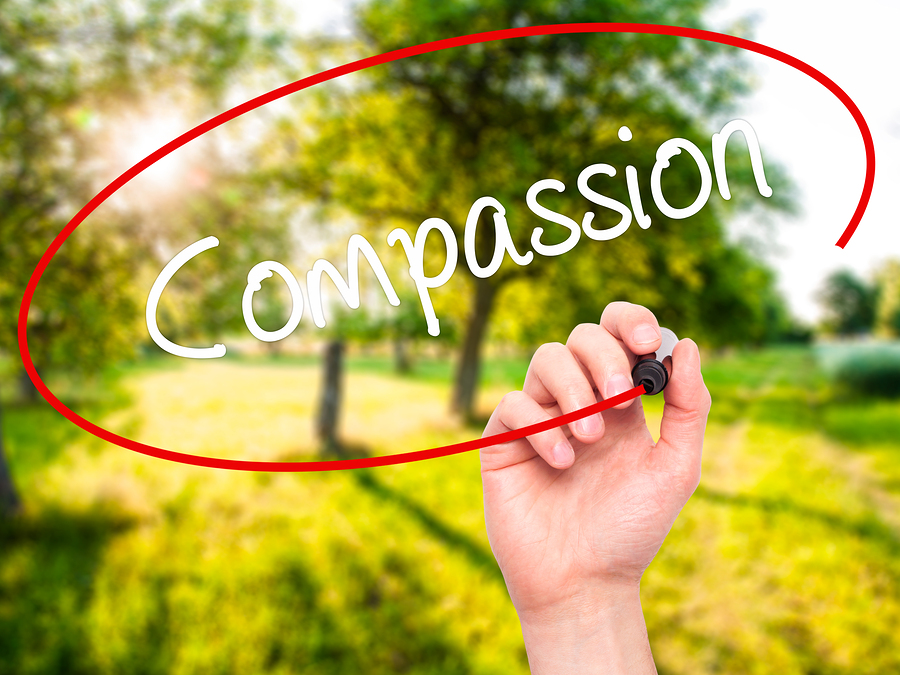 The couple that was there told their story to anybody that walked by.  It broke my heart to listen to their tragedy.  In 2008 their eldest son was at college playing a video game and his heart stopped and he passed away.  He had never been sick before and this was totally unexplained.  Four years later their 15 year old son was taken to the doctor because of a skin rash that had popped up and two hours later died of a blood disease.

One of these tragedies would be enough to kill me let alone two.  The father told me he used to have his friends over every day for the first two years,  Jim Beam, Jack Daniels and Johnny Walker.   The Compassionate Friends had saved his life and by reaching out to other families who have suffered these kinds of tragedy is paying it forward and has kept him sane.  This story has made me feel so blessed that my four children are healthy and safe.  Life is fragile and we should appreciate every moment that we have.

We work closely with funeral homes when they need help getting paid. And it is stories like these that make it all more important that we handle everyone with courtesy and respect. Even though there is an outstanding debt owed to a business, the funeral home, there are other circumstances that surround that debt. Debt collectors need to understand this each and every time they get on the phone. Not everyone is avoiding their bills-some just need a little help and a passionate voice on the other end to solve the issue.

The owner of the homes, funeral directors, and staff are on the front line.  I have a tremendous amount of respect for what they do on a daily basis.  They are always on call 24 hours a day 365 days a year.  These people are some of the most compassionate hard working people I have ever met.   I am so happy that I have the opportunity to help them.

In short, resolving these debt issues with respect and dignity is the only way in our opinion to be effective. As the old saying goes, seek to understand first.