How Do We Help a Consumer the American Profit Recovery Way?

How Do We Help a Consumer the American Profit Recovery Way?

Contacting consumers is probably the most obvious thing a collection agency does.  Debt Collectors have a multitude of ways to reach out to consumers.  We can mail letters to them.  Some collection agencies may use email to try and get in touch.  Unlike years ago we now have a website that consumers seek out and look for help and make payments on.  But today just like 12 years ago when I started at American Profit Recovery, the number one tool in collections is the telephone and collector on the other end. 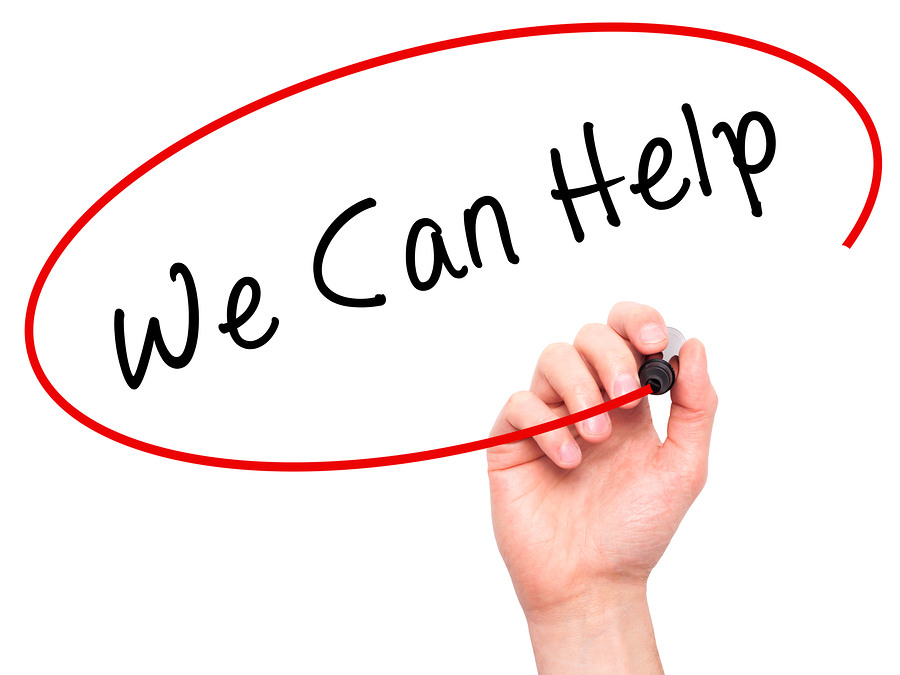 As one might imagine a collection call can go many different ways.  Recently I was speaking to consumer who had owed a bank for over drafting his account six months ago.  When I would call him he would hang up on me or send me straight to his voicemail.  He never returned any of my calls.  Then one day I finally reached him because he thought I was calling about the job he was supposed to start.  After hearing me out and realizing my willingness to help.  He explained to me that he had never been turned over to a collection agency.  The only thing he knew about debt collections was something he had seen on TV.  He said it did not paint the collection industry in a very good light.  The TV show had a recording of a collector being rude and harassing a consumer.

After spending about 20 minutes helping him the American Profit Recovery way, he discovered I was there to help and I did not want all the money right away as he thought.  It was a financial problem and we put together a payment plan that he could afford.  By the end of the call he was thanking me and said if he ever ends up in collections again he hopes it with American Profit Recovery.

When somebody has made as many collection calls as I have you help a great deal of people.  I remember a call early on in my career at American Profit Recovery.  It was an elderly lady who reminded me of my grandma.  She had a nursing home bill that she could not manage to pay.  She was on a fixed income and only received social security just like my Grandma.  Often times the people that we collectors help, are just like us or people we know.  She was very willing to talk and tell me every detail of what was going on.  She did not think she had enough money left after she pays her bills to address the nursing home debt.  I explained to her that I want to help her.  I took her through APRs process and found out how much money she has going out versus what is coming in.  We discovered that could do $25 each month.  Every month for the next five years she would call and tell me she was putting her money order in the mail.

In all of the collection success stories I have had over the years they have a lot in common.  Often times it is a financial problem.  Once people realize here at America Profit Recovery we want to help them they are very happy to work with us.  They also learn we are nice people and care about helping them resolve their accounts.