Tax time is a good time to clean up books

Tax time is a good time to clean up books

We are all pretty much forced to take a look at our books each year around this time. Some of us are better than others at doing it in a timely manner. However, it really does pay off to get serious about cleaning your books up during tax season. One, you have to and two for the purpose of seeing how many accounts you might have that are still outstanding. 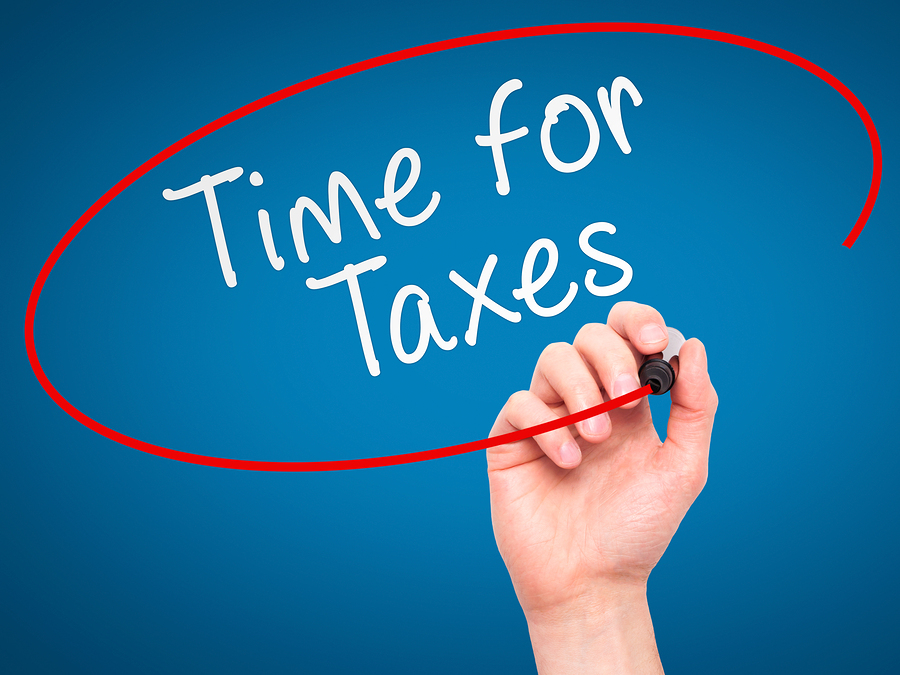 As a collection agency that prides itself on getting in the game early as a way of showing success on collecting on overdue accounts, we strongly suggest that when getting all your documents ready for your CPA or bookkeeper, you take time to set those accounts aside that have not paid yet and get the ball rolling on collecting on them; even if they are old.

Our first piece of advice is doing something with your accounts. If those late or non-paying accounts are not yet in some type of collection activity, it’s time to take action. By cleaning up your books at this time of year, it should be evident who owes you money. If you still don’t know, your books might be in worse shape than you thought…

And if you’re asking, can I write off accounts and still send them to a collection agency? The answer is yes. Just be sure to check with your CPA on how best to handle this on your books.

This is also a great time to get a process in place so that you are not looking at a years’ worth of old accounts every year at this time. Chasing down a bill that is a year old or more is a much more difficult process than getting a handle on it at day 30 or 60. Going in early just might save you a customer.

One mistake that many businesses also make is not initiating collection activity on small balances. And when it gets to the end of the year, they just write them off and move on.

We had a small IT company recently that signed on with us to help them with their receivables. They went through their books and found several small accounts that had been long overdue. And while many were well over a year, they are getting paid now. It might be simple but something is better than nothing.

In short, get those late accounts in a system and start getting paid. And, don’t wait until April each year to go through your late receivables. Look at them on a regular basis.