Do you know what’s in your credit report and why?

I know we have gone over this before but it’s such an important topic that I feel it’s necessary to keep it in front of you. Pulling your credit report is an essential part of securing your financial future. Reviewing your credit in full to see who might have pulled your credit, looking for signs of identity theft and taking quick action to clean up any mistakes are vital to maintaining good credit and a good credit score. 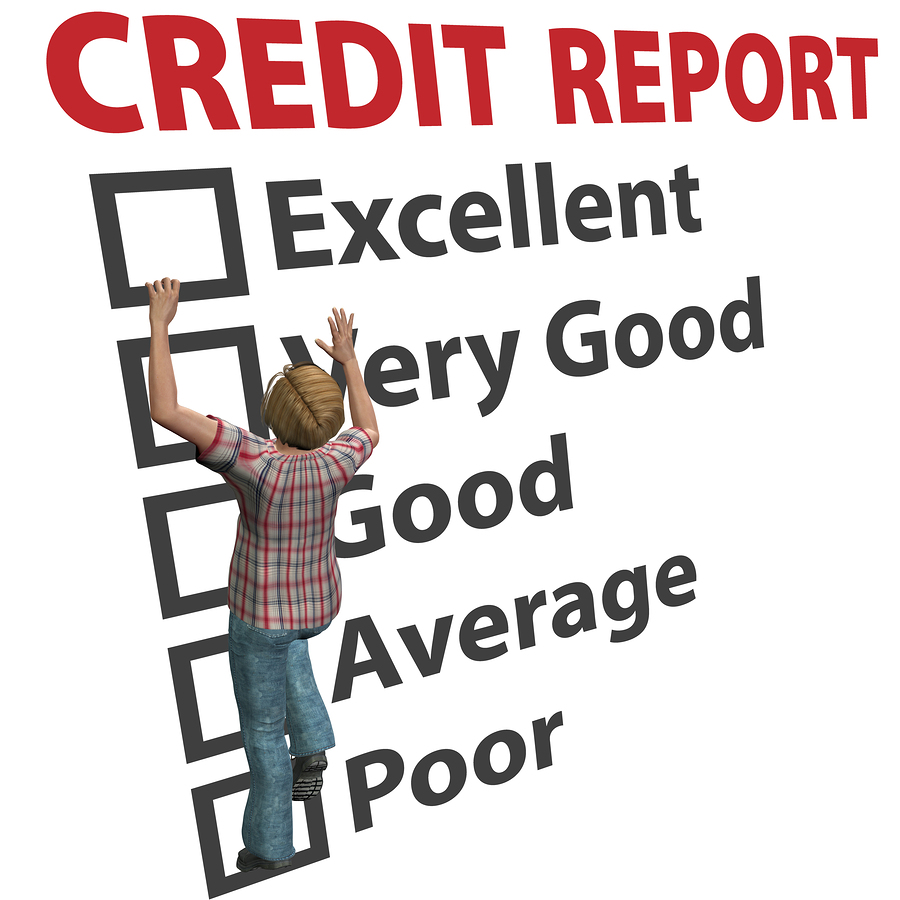 I gave you a few tips recently on managing your cash flow and I have a few more for you.

We talked last time about billing on time. I can’t say it enough. Bill on time…It’s the cornerstone of a well oiled accounts receivables system. As someone who has worked at a collection agency for over 20 years, I have seen far too many times, businesses coming to seek the assistance of collection agencies only to find they have not paid attention to the basics. That and professional accounting software were my last two recommendations.

Make sure your customers understand your billing policy right up […]

There are a number of things you can do to keep up on cash flow at anytime during the year, whether you’re a lawncare or landscaping professional, plumber, medical or dental professional or any other type of service industry. I’ve been working in debt collection for over 20 years and I’ve seen many mistakes that could have been solved with just a few extra resources and thought.

Here’s a couple and more to come in future blogs:

Summer is upon us as well as vacation season and long weekends. And for many that can mean a few critical tasks taking a back seat in your business. One regular task in your business that should stay front and center is invoicing and follow ups. Regardless of the time of year.

One of the biggest factors in any business growing is cash flow. Lack of cash flow is responsible for not only stress in a small business but it can cause a business to go under in no time. Imagine, coming back from a nice relaxing vacation only to find you have very little cash in the bank. END_OF_DOCUMENT_TOKEN_TO_BE_REPLACED

I recently attended a seminar entitled Tactical Communication by Dan O’Connor. I attended with a few of my coworkers.   Dan’s latest book entitled “Say This –NOT THAT!” embodied a lot about what was communicated at the seminar. Understanding the nature of phrases and how some can be considered danger phrases (things to avoid saying) and power phrases (things we should say). Have you thought about things that you may say that could result in a negative response?   For example, if you are working with someone with a concern and you say a danger phrase such as “calm down” versus a power phrase as “I understand” you can quickly understand the potentially different response you would […]

On Friday, April 4th, The Association of Credit and Collection Professionals “ACA” was the sponsor of a two-minute consumer advice segment that aired on 210 Independent, CW and FOX stations from coast to coast. The segment, called The Daily Buzz, reached an estimated 77 million households in 156 media markets nationwide.

The segment goes over again, what consumers can do if they get a call from a collection agency.

To learn more about the segment click on the link below and watch the ACA sponsored segment of The Daily Buzz. There’s some great advice for consumers.

Prosperous decisions are logical not emotional. This simple sentence is probably hard to swallow for business owners and I completely understand why. It was your passion that cultivated an idea which grew into a blueprint that ultimately matured into your business. It was your drive, self-sacrifice and yes, your emotion that has built your company into the success it is today. After spending the past decade studying and working with high level decision makers, I can confidently say that the best decisions are made without emotion.

We don’t have to look very far to find examples of corporate greed (emotion) influencing high profile and brilliant leaders causing the demise of either them or their companies. Kenneth […]

Saving for a Vacation

Living in Massachusetts has a lot of perks, including a vacation destination on the east of the state.  Cape Cod or ‘the Cape’ as it’s known to the locals, is less than an hour drive from my house.  Great perk in the summer when you want to jet down to the beach for the weekend!

Winter on the Cape however is generally pretty desolate, but it’s great if you are looking to spend some time away on a budget.  Sure, you wouldn’t want to swim in the ocean but you can take advantage of some great deals the hotels and inns are offering.

Debt Collection in the Holiday Season

Video-How can I improve cash flow in my business?

If you’re looking for a few great suggestions on how to improve the cash flow in your business, we have many. We’ll start with four in our newly released video on the subject of cash flow.

Many businesses struggle with keeping enough cash on hand. And the reasons could be many; from poor internal accounting procedures to late and non-paying customers.

If you’re one of these businesses that might be having issues with cash flow, we have an important video below that outlines four of the most important steps to building back your cash flow.